How can technology assist the justice system in Pakistan?

How can technology assist the justice system in Pakistan?

Over the last few years, with awareness about women’s rights, human rights and unlawful business practices facing a rise, the number of litigation cases registered with Pakistan’s justice system has also rocketed. However, unfortunately, a high percentage of people seeking justice system hardly get served with it. And if they do, it is usually after a series of delays and misunderstandings caused by the communication gap between public and the judiciary system.

Having had a first-hand experience of being a consumer of Pakistan’s law office, I have noticed several problems that I feel can be easily solved with the incorporation of technology. It is very hard for people belonging to the lower class to seek legal aid – they usually have neither the contacts nor the financial resources to hire a decent and qualified attorney at law. They often end up getting exploited by lawyers either charging them extra money, or deceiving them by refusing to take their case seriously. By the end of the case, these people end up in a worse mental and financial condition than before.

In order to fix this, the justice system can have a software or an mobile application made, which consists of several attorneys’ information including their credentials, qualifications and estimated fee, and working hours. This software or app can be made accessible to the public – especially the lower class, as they would easily be able to find lawyers who offer pro-bono cases and free legal advice too.

Another problem faced by the public during their interaction with the judiciary system is the inconvenience of having to regularly take out time and arrange conveyance to be physically present at court. This often causes problems for people, especially the ones who are employed, as it becomes a hindrance that keeps them from managing time at their workplaces – it is also why most people avoid going to court at all. This can be sorted out by making court hearings more flexible in terms of presence, which can be done by using video-conferencing techniques in order to facilitate people who are employees. However, in case of this idea being implemented, it would be crucial to keep strict check and balance in order to keep this service limited for people who actually need it.

Thirdly, there is very little evidence of former-criminals actually transforming into better people and contributing positively to the society after being released by the judiciary system. It is understandably why – it is very hard to keep a strict check on all the people who are released, especially since numbers of cases registered with the justice system have been increasing in a dramatic rate. This can be overcome by introducing an app that requires all former-convicts to register before being released and to post periodical updates of their lives and providing proof of contributing to the society. This app can also enable their friends and family to vouch for or against their actions. This will help the judiciary system keep a strict check, while it will also be convenient for the public.

Overall, implementing technological methods of check and balance, and communication, will definitely have its shortcomings; however, it will have stronger benefits. Pakistan consists of around 76.38 million internet users, making it the 10th-largest population of Internet users in the world. We ought to make good use of this number and to enable our public to have a pleasant experience with Pakistan’s judiciary system, despite their socio-economic status, with the help of efficient legal aid online.

What International SEO Is And How It Can Benefit Your Business 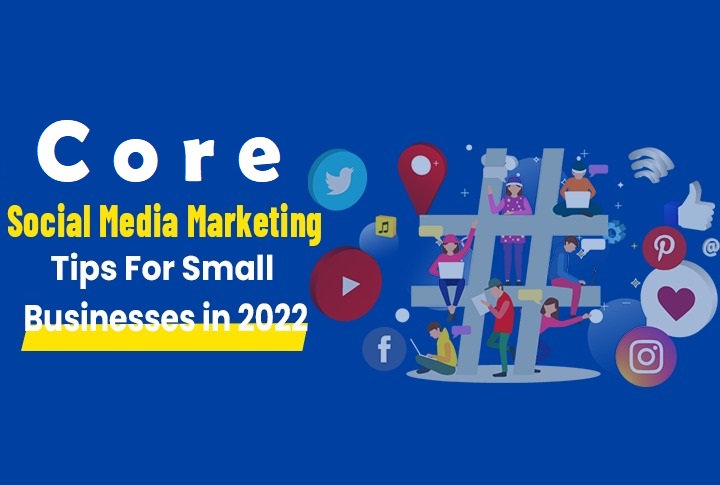 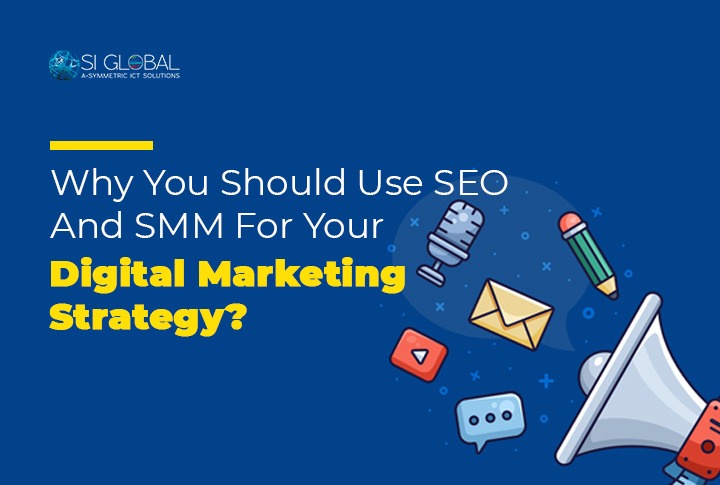 Why You Should Use SEO And SMM For Your Digital Marketing Strategy? 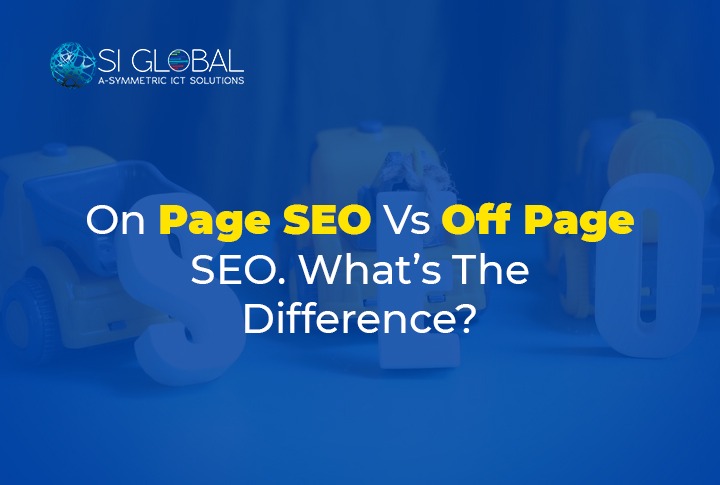 On Page SEO Vs Off Page SEO. What’s The Difference? 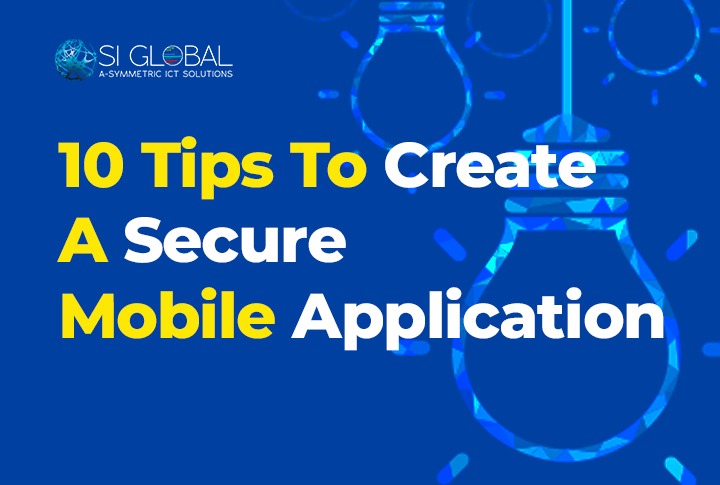 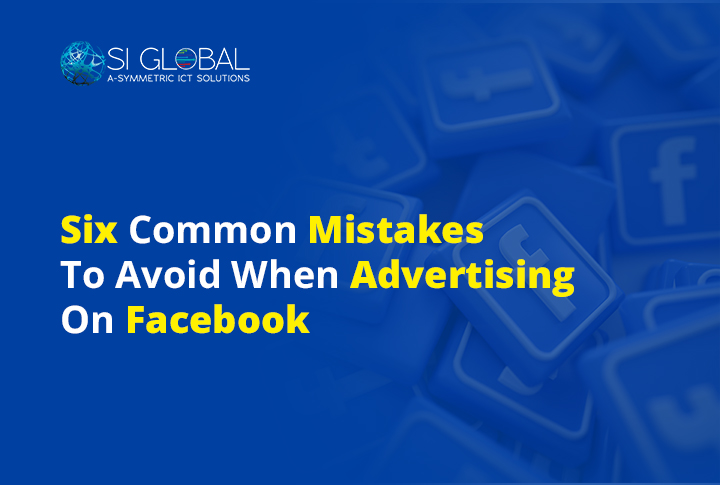 Six Common Mistakes To Avoid When Advertising On Facebook 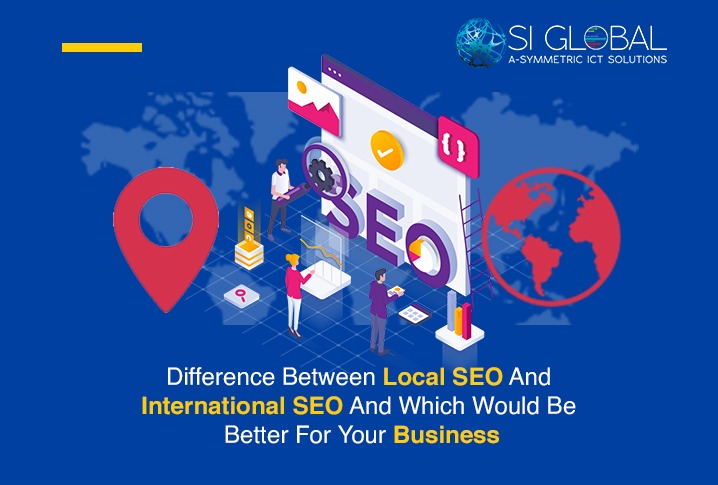